Compression stockings (elastocompression therapy) are one of the pillars of the treatment of venous insufficiency along with sclerosis, surgery and venotonic drugs.

Of these therapeutic methods, stockings play a prominent role as they are a non-invasive form of varicose vein treatment, which in many cases may correspond to the only measure that some patients follow, even many of those who choose not to undergo surgery choose to keep the stockings as a lifelong treatment or as long as possible, others combine surgery with stockings.

It should be noted that there are many more patients with an indication to use compression stockings for venous insufficiency rather than surgery, since the stockings can be used throughout practically all phases of the disease.

Stockings for varicose veins can be used in patients in the early phase of this disease to mitigate their progress, when there are no surgical criteria, or to relieve symptoms such as pain, tired legs, heaviness, swelling, discoloration, etc. Understanding that despite the fact that there are patients with strong indications for surgery, we see more and more patients in early stages who come only for bothersome symptoms or for aesthetics to the consultation of vascular doctors. 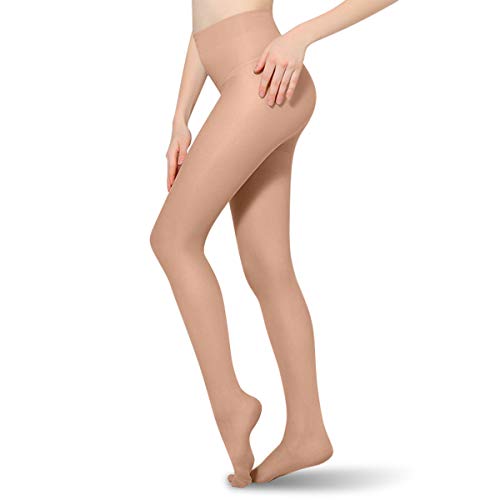 How do varicose vein stockings work?

The action mechanism of the stockings meets the following characteristics: 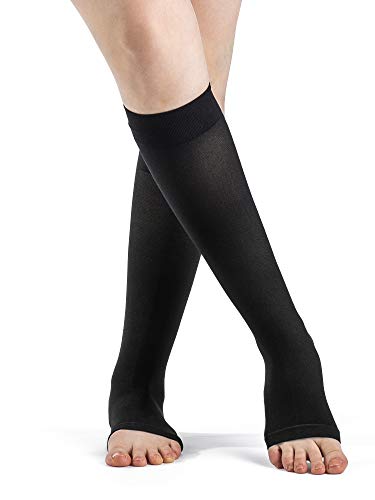 How will this help me?

Among the advantages of using elastocompression with stockings are: 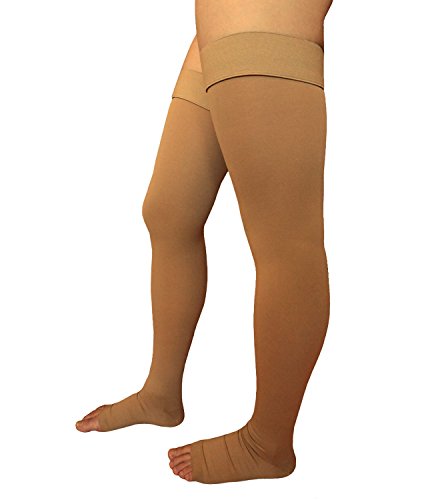 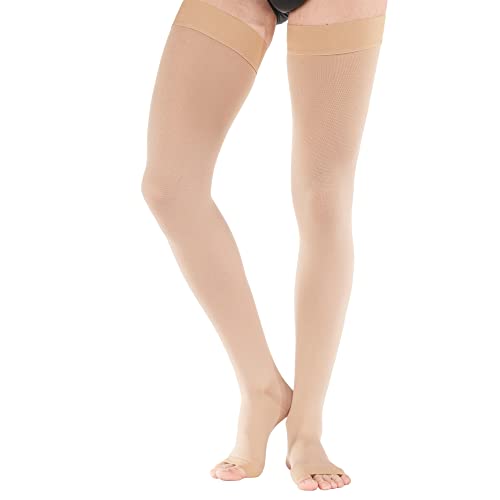