Who is tempted to wear compression stockings during sleep?

Elastocompression is of great help in the management of venous disease, both for the treatment of varicose veins and venous thrombosis, and for the prevention of embolism. For this reason many people in the world require wearing compression stockings, a large number of which consult to see if they can sleep with the stockings on.

There are several reasons for this doubt, firstly the feeling of well-being generated by wearing compression stockings of the correct size since they mitigate the annoying symptoms of venous insufficiency (pain, cramping, restlessness in the legs, etc.) and cause some patients to feel more comfortable and secure when using them; Second and not least is the fact that some people want to use them to protect themselves from the cold, especially in temperate countries where people have to wear thick socks – such as sports compression socks – to protect themselves from low temperatures.

Can we wear compression stockings 24 hours a day?

We have already seen in whom the use of these elastic garments is contraindicated and in whom it is indicated to use them for their proven benefit in venous and lymphatic disease.

In general, it is not recommended to use them 24 hours because when we lie down and assume the horizontal position, the legs rise to the same height as the heart, in such a way that the force of gravity does not pull the blood as it does when we are sitting or standing. Thus, when we lie down for long periods of time, the extrinsic pressure of the compression socks can become more important and negatively interfere with the skin circulation, which will have less pressure than it usually has when we are standing or sitting. 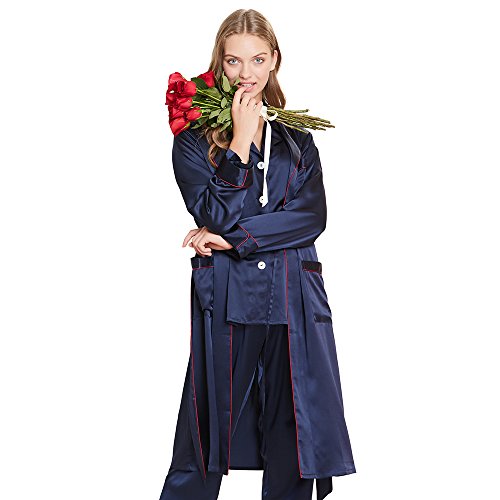 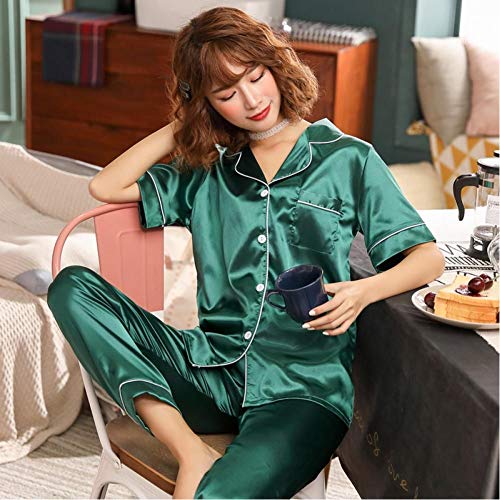 In which cases can compression stockings be worn during sleep?

The compression stockings provide a small amount of external pressure to the veins of the legs in a decreasing way, that is, it is greater in the lower areas such as the ankles and less as they rise through the calves and thighs, which generates a gradient that facilitates the return of blood. The compression stockings are more effective during ambulation since the movement of the legs activates the set of pressures that by action of the muscles of the calf and thigh (muscular pump) maintain the regular blood flow towards the heart.

However, there are a few cases in which compression stockings can be used in bed, always under medical indication and when the patient does not suffer from severe compromise of arterial blood flow:

1-Prevention of embolism with low compression stockings in bedridden patients: these are patients who are on bed rest and who cannot really move and, therefore, have poor venous circulation. In these cases, patients should be encouraged to wear their anti-embolism stockings day and night until they no longer have significantly reduced mobility.

Anti-embolism stockings should be removed daily for hygiene purposes and to inspect the skin condition, some even include an observation hole for this purpose. Inspect the skin two or three times a day in patients with: significant reduction in mobility, poor skin integrity, or any sensory loss, particularly over the heels and bony prominences. 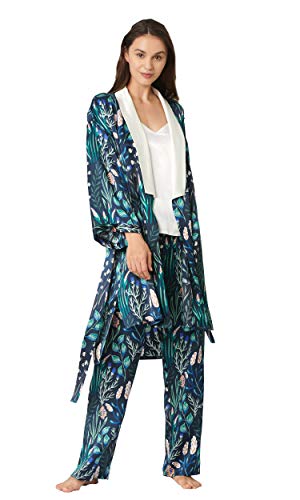 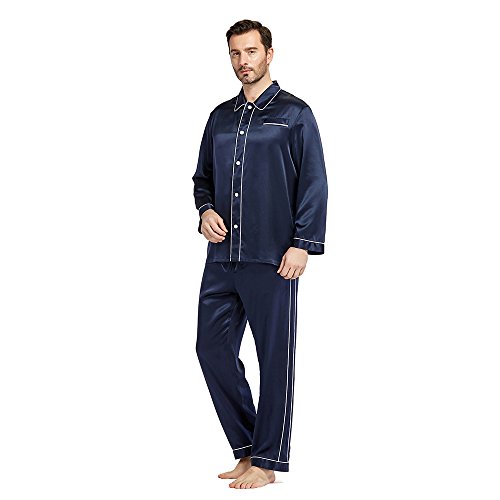 2-In patients with varicose ulcer on the legs it is possible that your phlebologist doctor may indicate to wear stockings day and night in a very special way that should be informed and under medical supervision.

In a study by Mariani et al. (1) in patients with venous ulcers, treatment with a multilayer bandage was compared to double stockings (one on top of the other) where a first sock (the sock underneath or the inner one), will be the one that maintains the dressing in place and generates a pressure of approximately 16 mmHg, this is used day and night (permanent application), while the second sock offers an additional pressure of 20-30 mmHg and is used only during the day (orthostatic application). Both strategies were aimed at reducing venous hypertension. When comparing this strategy with the classic management of bandages, similar results were observed regarding the evolution of ulcers in both groups, noting that the means greatly facilitate long-term care and offer many other benefits. The sum of the problems found with the bandages were significantly higher than those observed with the socks. 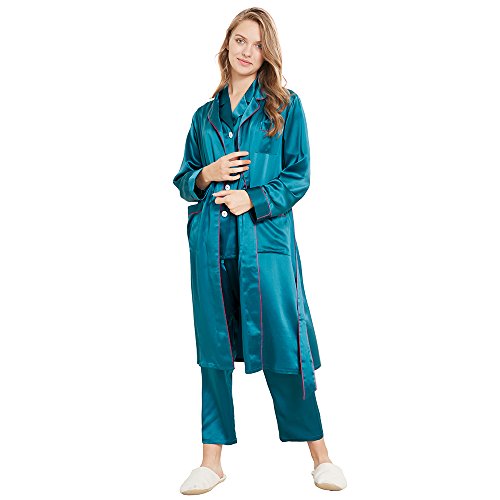 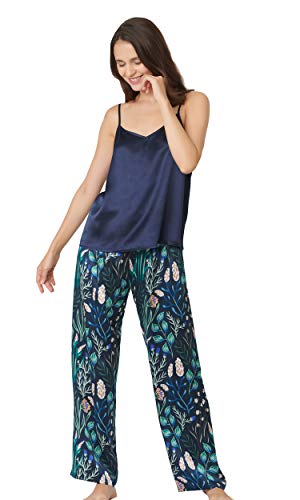 A second study by Brizzio et al. (2) compared compression stockings of 15-25 mmHg against bandages for the treatment of recalcitrant venous ulcers used day and night, changing once a week. In both groups, pads were placed over incompetent perforating veins in the ulcer area. The final result showed that the effect of compression with stockings used in this way was not different from that obtained by compression with bandages.

How long can compression stockings be worn?

The general answer is:

In most cases do take off the compression socks when you go to bed, unless your doctor specifically asks you to keep them at night, so your skin will get a rest at the end of the day. It will allow better blood flow, it will allow the skin to breathe, and thus your skin will remain healthier. 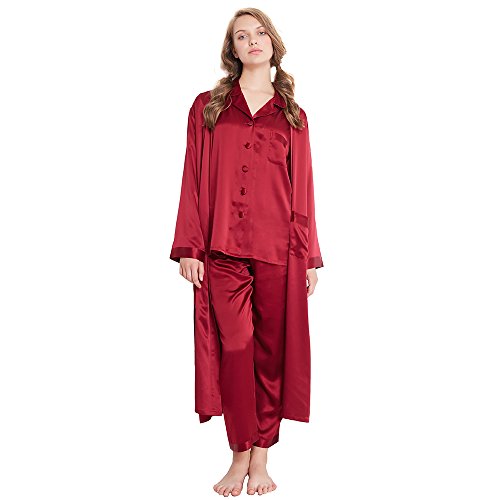 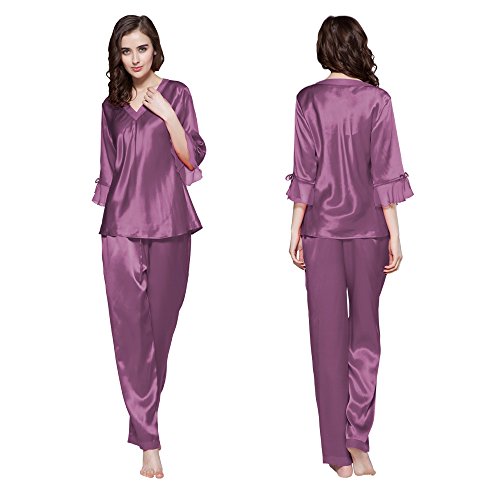 Cold feet in bed: can we sleep in sports compression stockings?

Having cold feet in winter is normal, but having them like this all year round in places where it is hot is not normal. For those who say they always have cold feet, I clarify that the first thing to do is go to the doctor to try to discern the probable cause among a series of entities such as: 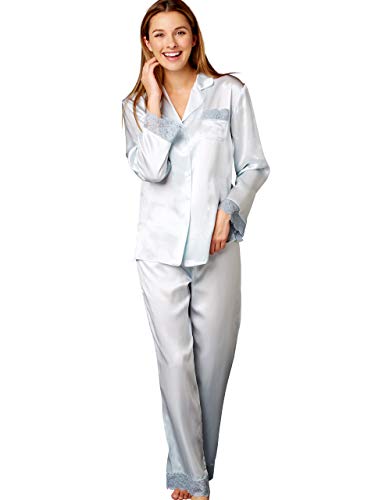 Since many of the aforementioned causes are related in some way to reduced vascular supply, it is not convenient for us to try to solve this with compression stockings. We can instead use warm stockings that do not generate pressure on the skin vasculature and not stockings for sports varicose veins. 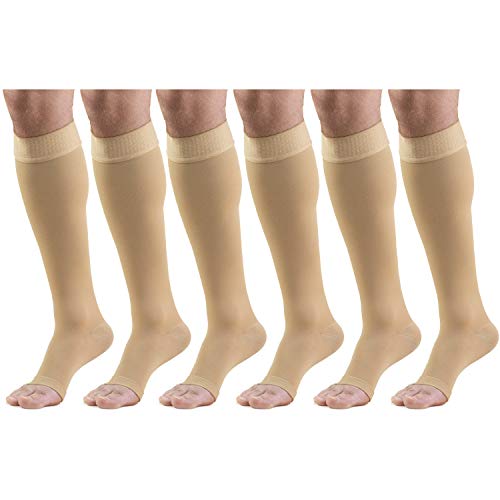 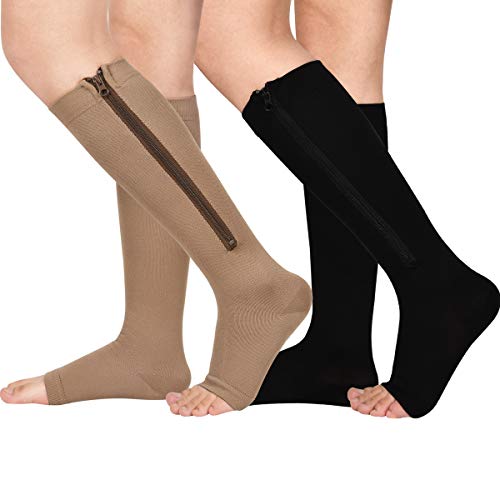